4 traps that lead to bad decisions 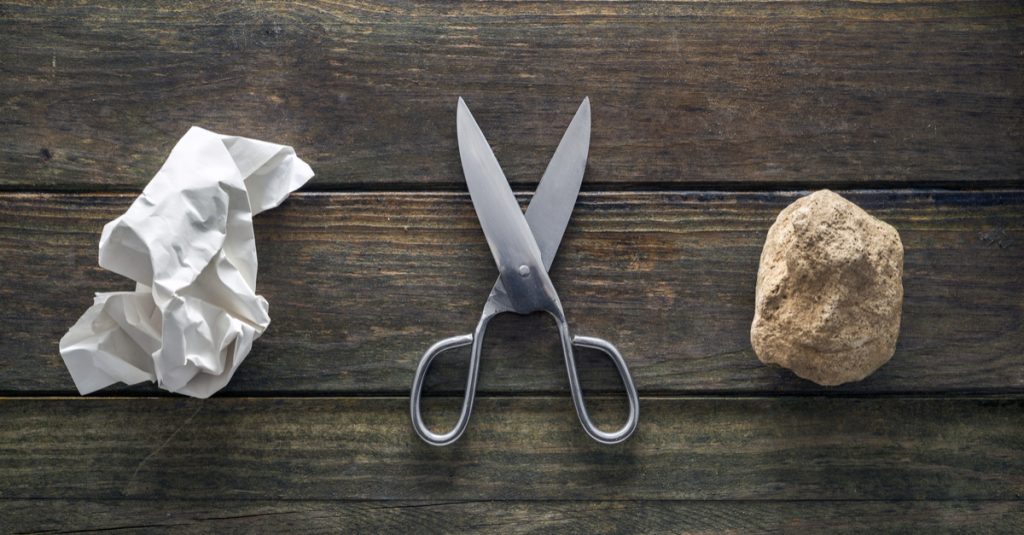 As humans, we constantly fight to make objective decisions. We are impulsive, prone to distractions and highly emotional. The only way to overcome our natural dispositions to irrelevant bias, is to practice self-awareness.

In an increasingly high speed, rapid information society, we are under pressure to make on-the-spot decisions, be reactive to change and wow audiences with unwavering confidence in the face of external stressors. All of these things combined just reduce our chances, even more, of making good decisions when it matters most.

The key to avoiding bad decision making, in our snap decision society, is to understand where danger is lurking in the form of traps. Making good decisions is as much about percieving irrelevant facts, as it as about evaluating the relevant options.

The following are four traps and influential biases that you should be aware of to avoid bad decision making.

Been on a lucky streak recently? Be careful. We have an innate disposition to be overconfident in our judgments, especially if we think we have made all the right decisions, so far. Numerous studies show us that our levels of confidence consistently exceed our accuracy.

An anchor is any aspect of the environment that has no direct relevance to a decision but that nonetheless affects people’s judgments. Once an idea or a value is firmly anchored in someone’s mind it can lead to automatic decisions and behaviors.

Even more concerning is that anchors are most often formed from something as simple as “first impressions”. Quite simply if we see something first, we believe it is more important than any following facts. For example, a jury anchors on a  first sentencing option; a negotiator anchors on the opposition’s first offer; a sales manager anchors on last year’s numbers.

This is when we become to attached to our opinions, instincts, and points of view and try as hard as we can to find evidence that supports them.

In Harvard Business Reviews’ The Hidden Traps in Decision Making, the authors write, “The confirming-evidence bias not only affects where we go to collect evidence but also how we interpret the evidence we do receive.”

How to avoid this trap?

This is the inability to admit that an idea or decision was wrong so, you keep throwing money at it, hoping that it will work out like you predicted. Whilst this seems like an obvious trap, you would be surprised at just how many people do this (without being aware).

To avoid this trap