The scientific way to learn a new skill twice as fast 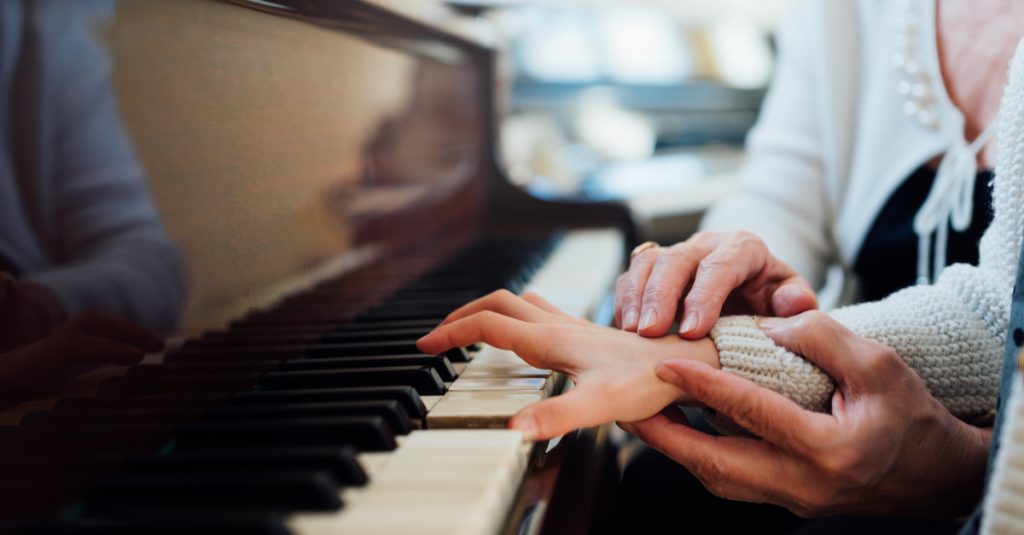 Learning a new skill is something everybody should face in their later life.

It can get you a promotion, take you into a new field of work and develop and strengthen your brain. The issue, in todays fast paced world, is time.

When we think about learning, we think of sitting at desks, drilling information into our brains through repetition. This method of learning is called the “blocking” strategy. This instructs us to go over a single idea again and again (and again) until we’ve mastered it, before proceeding to the next concept.

Not only is this incredibly exhausting (and boring) but several neurological studies now show it to be an inefficient way to learn. (yay!)

Scientists recently exposed that contrary to popular teaching methods, doing the same thing over and over again might not be the most efficient way to learn foreign concepts. Instead, (thankfully!) there is a quicker (and more enjoyable) way to learn a new skill.

“What we found is if you practise a slightly modified version of a task you want to master, you actually learn more and faster than if you just keep practising the exact same thing multiple times in a row,” said lead researcher Pablo Celnik, from Johns Hopkins University.

The study asked 86 volunteers to learn to a new skill. The skill was moving a cursor on a computer screen by squeezing a small device, instead of using a mouse.

The volunteers were split into three groups, and each spent 45 minutes practising this.

Six hours later, one of the groups was asked to repeat the exact same training exercise again, while another group performed a slightly modified version of the same task.

At the end of the training period, everyone was tested on how accurately and quickly they could perform the new skill, the results starkly showed that the group that modified their training did twice as well, on performance, as those who’d repeated the exact same skill. They remembered more and performed the task better.

Why? Scientists believe it’s down to something called reconsolidation, which is a process whereby existing memories are recalled and modified with new knowledge.

The results are important because they show how simple manipulations, during skill learning, can lead to more rapid and larger motor skill gains. Further, whilst scientists has often supported the reconsolidation method of learning there were no concrete facts supporting it’s learning advantages, until now.

**An important note to take away is that whilst the results show modification can speed up learning by up to 50%, the modification must be subtle or it can have adverse effects to the learning process.