Does work bring us happiness? 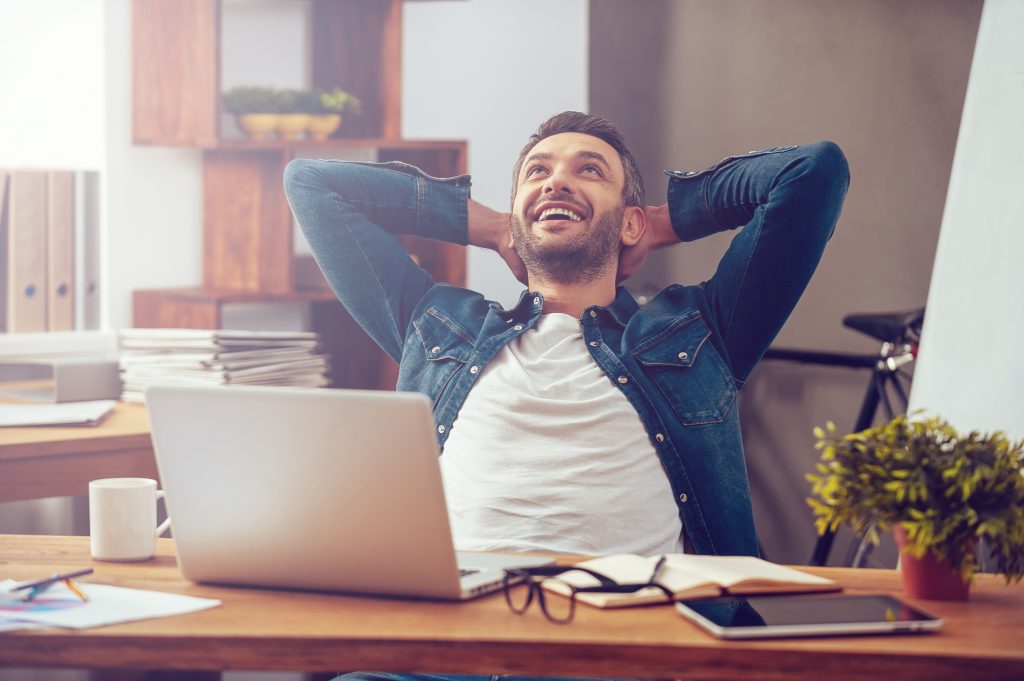 We spend on average 90,000 hours at work during our life time. Work, therefore, has a huge influence on our overall happiness. In a recent chapter of the World Happiness Report — published annually to coincide with the United Nation’s International Day of Happiness, Harvard Business Review, studied the correlation between happiness and work – using data from the World Happiness report and data from the Gallup World Poll, which has been surveying people on happiness in over 150 countries around the world since 2006. The results make for a very interesting read…

Work that brings the most happiness?

Eleven broad job types are recorded in the Gallup World Poll. The available categories cover many kinds of jobs, including being a business owner, office worker, or manager (white collar professions) and working in farming, construction, mining, or transport (blue collar professions).

So, who is happier?

People who class themselves as a manager, an executive, an official, or a professional worker evaluate the quality of their lives at a little over 6 out of 10, whereas people working in farming, fishing, or forestry evaluate their lives around 4.5 out of 10 on average. This means that white collar workers are typically happier than blue collar workers.

This pattern is not only found in overall happiness and satisfaction but also in day-to-day feelings – white collar workers report feeling more positive emotional states such as smiling, laughing, enjoyment, and fewer negative ones like feelings of worry, stress, sadness, and anger.

Self employment reflects a love-hate relationship with wellbeing.

Further, developed nations report that self-employment provides higher overall life happiness however it appears to come with more negative, daily emotions such as stress and worry. This is rather accurate, ask any business owner and I’m sure they will agree that being self-employed is both highly satisfying and incredibly stressful.

Unemployment is destructive to people’s happiness. The data shows that this is a global fact. The employed evaluate the quality of their lives much more highly on average in comparison to the unemployed. Individuals who are unemployed also report around 30 percent more negative emotional experiences in their day-to-day lives.

The importance of having a job extends far beyond the monetary benefits. A huge amount of psychological research shows that work influences social status, social relations, daily structure, and goals which all shape ones purpose in the world and inevitably, overall happiness.

Not only are the unemployed generally unhappier than those employed but HBR found that people generally do not adapt over time to becoming unemployed.  Even worse, unemployment seems to have a scarring effect on people’s wellbeing – it can traumatise them for a long time even after they have regained employment.